Hey let me tell you it’s kind of interesting without  Thursday Night Football. I was kind of off base but I’m ready to give you my week 16 fantasy wide receivers. That’s right week 16. I can’t believe this thing is almost over. Let me tell you who I’m starting with right now.

Number two Keenan Allen versus the Los Angeles Raiders. That Raiders charges matched up. I know it doesn’t really have any playoff implications but it’s still always a great battle. Look for Keenan Allen to go off. Because Philip Rivers is still trying to show all the Charger fans I do deserve another contract I do deserve another year to try and lead this team to a Super Bowl. A place he’s actually never gone. So take Keenan Allen.

My third one is a good one because he’s coming back now. I know he started back last week. But he’s be really try to leave this mark in that huge game the Vikings versus the Packers. You take Adam Thielen. Without Dalvin Cook the pressure in the double teams are going to Stefon Diggs. Look for Adam Thielen to come and have a great game. If the Vikings have any chance at winning that football game Adam Thielen is going to have to go off. I’m not saying they have a chance even with Adam Thielen going off.

Those my three fantasy receivers for week 16 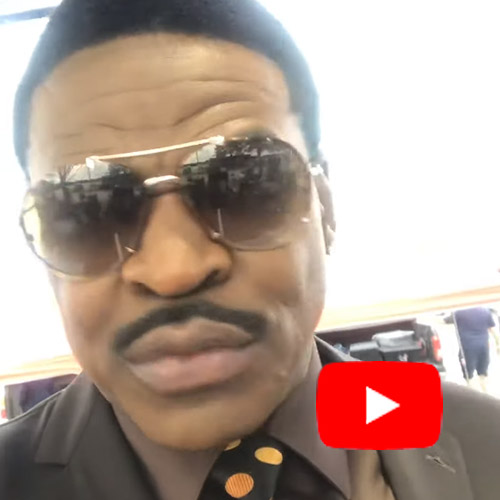