I never really thought about Fatherhood and what it meant. I love my two boys and tried to give them firm but loving guidance. It wasn’t always easy since my wife spent a lot more time with them than I did since I was often deployed as a member of the 30th Security Forces Squadron out of Vandenberg Air Force Base. That along with my year remote assignment without my family in Alaska led to my decision to leave the military. I love the Air Force. I loved my job. I just loved my family more. I decided to get out when I returned from Iraq in July 2006 and my youngest son turned three. I realized that I had been away for one and a half years out of the three years he’d been in my life. Although I love this country, the Air Force and the 30th SFS, I didn’t want my sons to grow up without knowing who I was and me not having a relationship with either of them. Even after this I didn’t really realize what it meant to be a father. It wasn’t until my own father was diagnosed with Stage 4 Stomach Cancer that I realized what a father is.

A lot of my life I looked at my father as a man who wasn’t as smart as me (which academically may be true), and someone who was weak and controlled by my mother (which was not true). My father had always been there for me. He was always either my Manager or coach from T-Ball to Senior Majors in baseball. That equates from ages 5-18. I never appreciated the time it took him to work all day, then take me to practice and teach me and my friends how to play baseball. Like most kids who have their father’s around I took it for granted. I held onto the fact that my father really never told me he was proud of me or that he loved me. I didn’t realize until much later that he didn’t say it but he showed it, daily. Later in my life he was there when I was having marital problems. He gave me advice and never judged me for my self-perceived shortcomings as a father and husband. As I sat there alone with him in his hospital room I apologized for treating him like I did when I was younger. For feeling like I was superior to him. He touched my hand and told me that there was nothing for him to forgive and that he loved me. I wept uncontrollably. This man who I took for granted for 40 years never thought twice about the lack of gratitude or reverence shown for his sacrifice and still loved me. I was and remain blown away by this.

With this as my example of fatherhood and what it means how could I not give my sons the same commitment? If I am half the father that mine was then my sons will be truly blessed. I try to tell them how much I love them and are proud of them, through my words and actions. I even accept my youngest son’s adoption of the Baltimore Ravens instead of the Dallas Cowboys as his favorite football team. I try to do what my father did for me and let me grow as an individual and explore their personal interest while giving guidance and love. A few months before my father passed away we went on a guy’s trip to Spring Training in Arizona. Although the Dodgers had been training there for a while and we lived only 5 hours away, he had never gone. My best friend (who was like another son) and his two boys, my oldest nephew, my two sons and my father and I spent the weekend in a small hotel room and went to two separate Dodgers Spring Training games. It was the last time he would watch the Dodgers in person and is now an annual trip for me, my sons and my friend and his sons. A way we can remember the person my father was, share in one of his passions, and make our own memories. 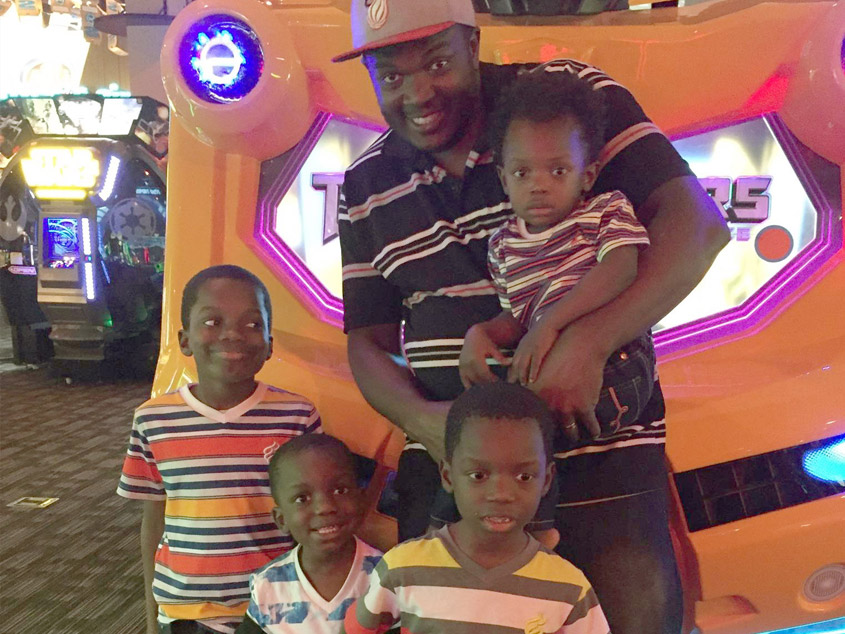 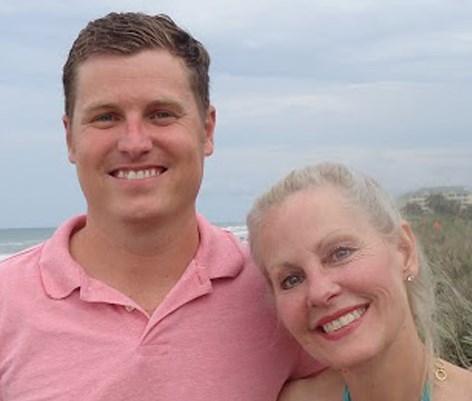 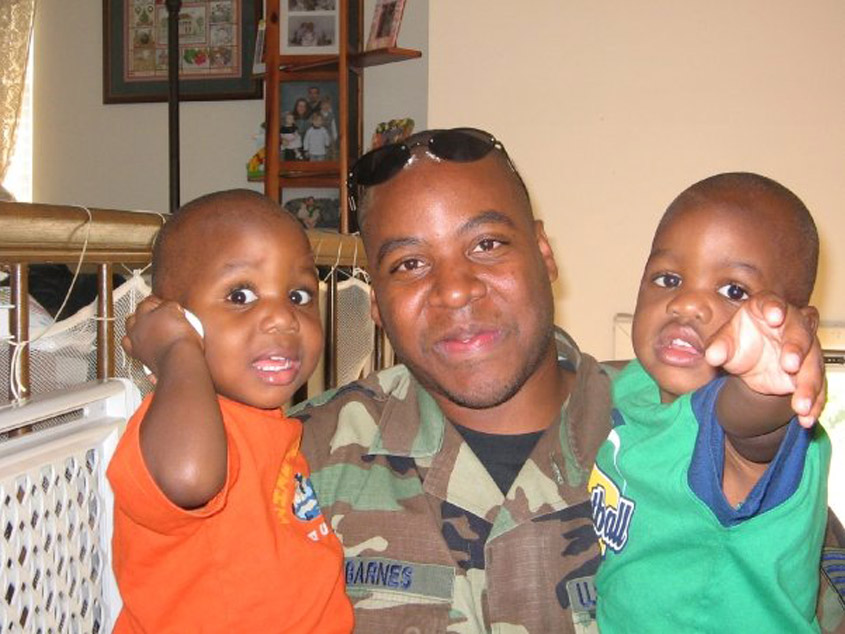